Brother Samuel is the founder of the Mission Schools in Pakistan. Finding it extremely important that children from the poorest families should receive an education, thus breaking the cycle of poverty they find themselves in, so he started a school with a few children in the home of a relative. Brother Samuel put everything aside and made great efforts to give all children an education. The school grew, spilling over into his own home during the day school class.

In recent years, Brother Samuel has not been living in Pakistan, but in Europe. He has become well-known as an itinerant preacher in Hungary and Romania, and from here he keeps track of what happens in the Mission Schools and inspires people to support them. Since October 24th, 2014 Brother Samuel has been a pastor in the Hungarian Fountain Life Church (FLC). Earlier he founded and pastored churches in Pakistan and the Netherlands, founded the international youth work Joy Foundation, and prayer groups in Dubai and Kuwait. Nowadays he preaches in Hungary, Romania, The Netherlands and England. For several months now Pastor Elisha has had severe health problems, due to diabetes and kidney failure. He is on dialysis every day, but due to modern technology, he has a new portable system so he can treat himself, enabling him to function, minister and travel.

Throughout his life, Brother Samuel has built up no financial reserves, because to him, the needs he saw around him were more important than his own needs. Currently Brother Samuel is dependent on donations from friends and Brothers and Sisters in Christ.

If you would like to support Brother Samuel personally, he would greatly appreciate it. You can do this by setting up a Direct Debit or you can send a donation by pressing the Donate button on this page. 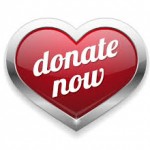 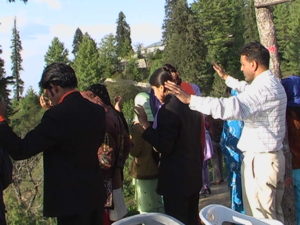 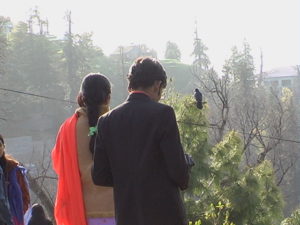 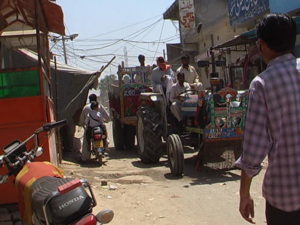 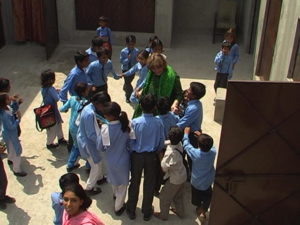